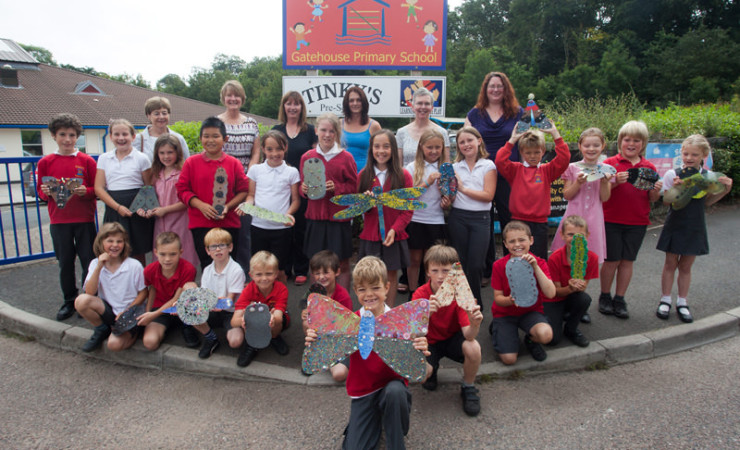 As part of Citizens’ Rail, a “Minibeast Trail” was launched on The Riviera Line (Exeter-Paignton in the UK) this summer to encourage young families to try the train.

Children from Gatehouse Primary School in Dawlish and Sure Start Dads’ Club Stay and Play in Teignmouth made the minibeasts – including butterflies, dragonflies, bees, ladybirds and snails – from recycled plastic. They were then installed on planters at Teignmouth, Dawlish, Newton Abbot, Torquay and Paignton stations.

An accompanying Minibeast Trail leaflet was produced, and promoted in local newspapers and on social media. This encouraged children to visit each station, find that station’s minibeast and give it a name. Once all five were found and named, the child could win a copy of the Ladybird “Minibeasts: First Fabulous Facts” book by sending their completed leaflet and train ticket to the Devon & Cornwall Rail Partnership.

Leaflets were available at local staffed stations and could also be downloaded from the project’s webpage.¬ As well as instructions for how to take part, they also contained interesting facts about each creature, and messages about rail safety.

The project was inspired by Catherine Pollitt from nearby Kenn, who won the Devon & Cornwall Rail Partnership’s earlier “Flower Power” competition to suggest how local stations could be brightened during summer. Catherine suggested the minibeast concept, and Dawlish artist Melissa Muldoon worked with the children’s groups to design, make and decorate the artwork, with the materials provided by Dawlish Community College.

First Great Western Station Manager for South Devon, Laura Greening said: “The scheme was a great way to encourage local children and those visiting the area to use our railway safely and confidently. The artworks brightened our station environments and helped the communities we are dedicated to supporting to become involved in their railway.” 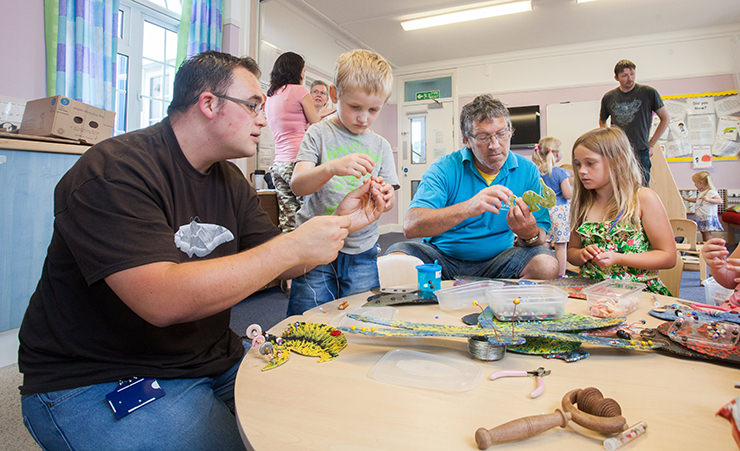 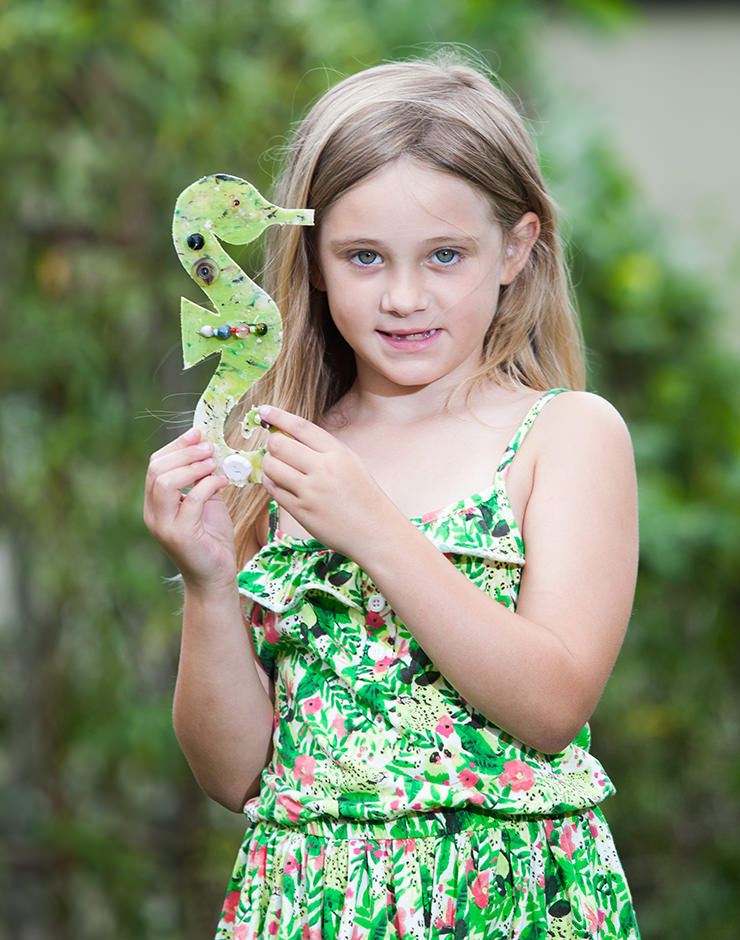 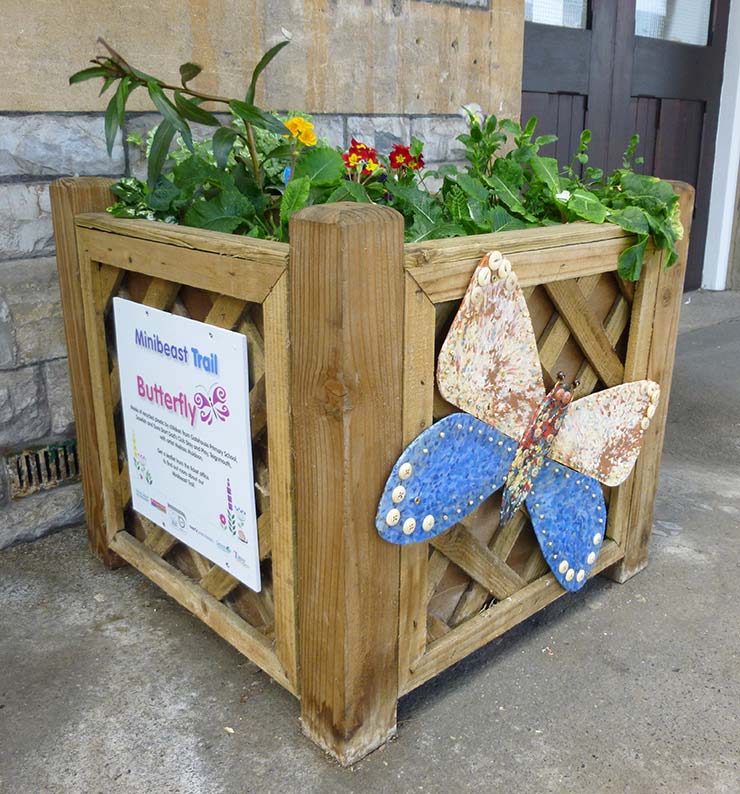 The project generated good local press coverage and has attracted interest from Citizens’ Rail’s European partners as well as other community rail partnerships in the UK.

For more information about the trail, contact Riviera Line Project Officer Celia Minoughan at the Devon & Cornwall Rail Partnership on 01752 584777 or at celia@citizensrail.org.