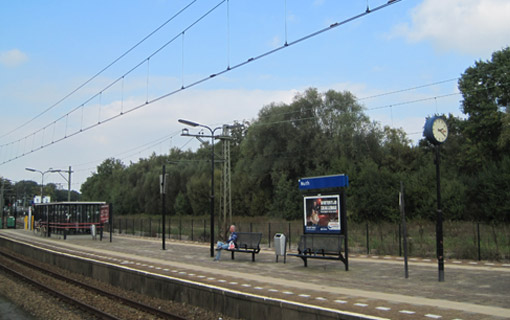 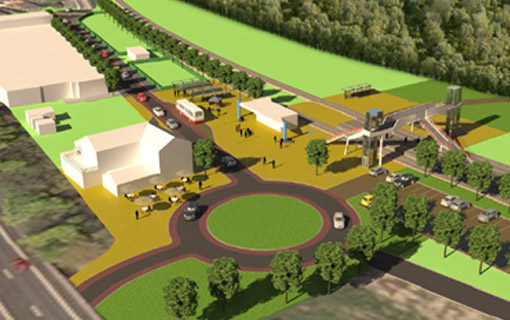 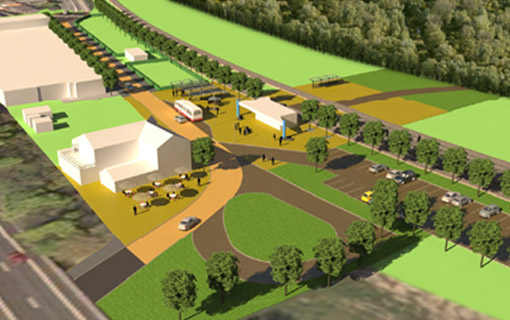 Finding solutions: Citizens’ Rail partners brought together the local community and businesses to plan improvements to the station. Options discussed include providing better access to the bordering green space by constructing a new bridge over the railway (or potentially a foot crossing), and integrating better with the neighbourhood by bringing more bus routes into the railway station. The latter of these ideas has now been implemented as part of the project (read more). 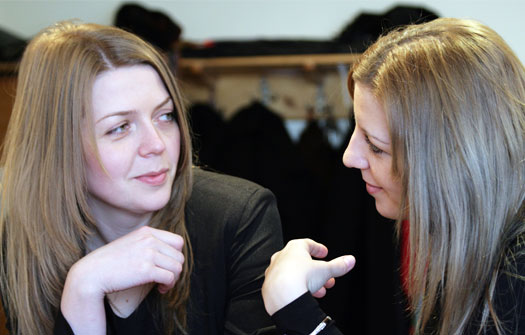 Local residents and businesses have come together as part of Citizens’ Rail to help plan improvements at the station. This new “project group” has developed an action plan.
International masterclass 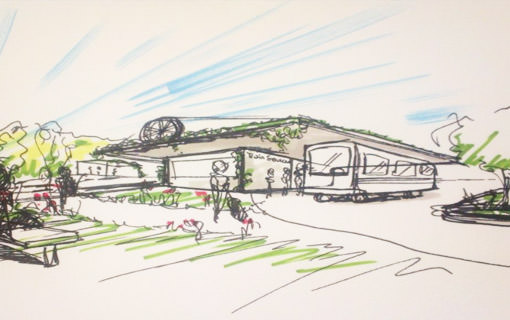 An international, multi-disciplinary group of nearly 50 students visited Nuth in October 2013 and developed their own visions for the station as part of an international masterclass. Find out more and view the students’ presentations.
Mijnspoor

Complementing Citizens’ Rail, the Mijnspoor project is working with citizens to develop a vision to transform a former mining railway line into a bicycle route connecting Nuth to green areas in the east. In the vision, Nuth is envisaged as a transport hub from which people can explore nature.