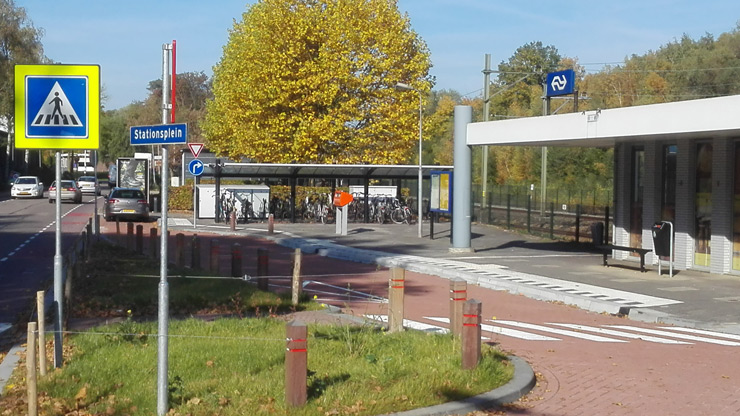 The Citizens’ Rail project will have a lasting legacy at Nuth station, with the completion of a bus-train interchange that will integrate transport in the neighbourhood by bringing more bus routes into the railway station.

The new interchange (shown above) will be in use from 2016, and received € 130 000 funding from the Citizens’ Rail project. Further plans for the station include a crossing to connect people to tourism opportunities, leisure activities and neighbouring communities to the east, and measures to enhance the station’s facilities and attractiveness. It will incorporate creative suggestions from international students who came together to discuss the station at a Citizens’ Rail masterclass in 2013.

In 2014, the plans were discussed with local government for the Nuth area and with the province, which is responsible for regional rail. The province welcomed the initiative and regards the work as a very good example of an interchange in line with their vision on public transport interchanges.

Meanwhile in news from one of Citizens’ Rail’s other projects in Parkstad Limburg, Kerkrade-Centrum station has received a boost with the opening of the neighbouring Creative City complex and a new Park & Ride at the station – shown below. 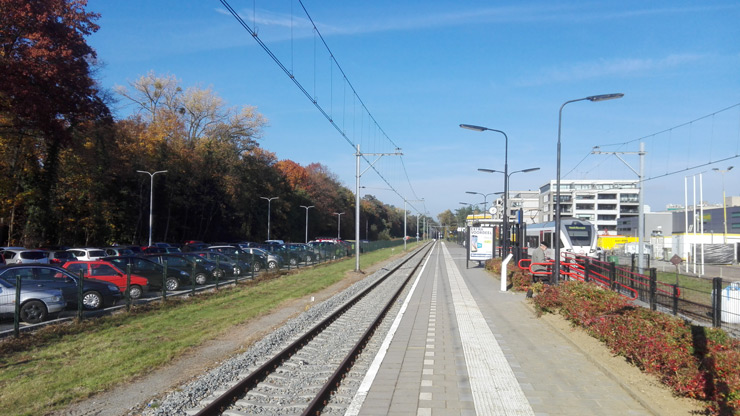