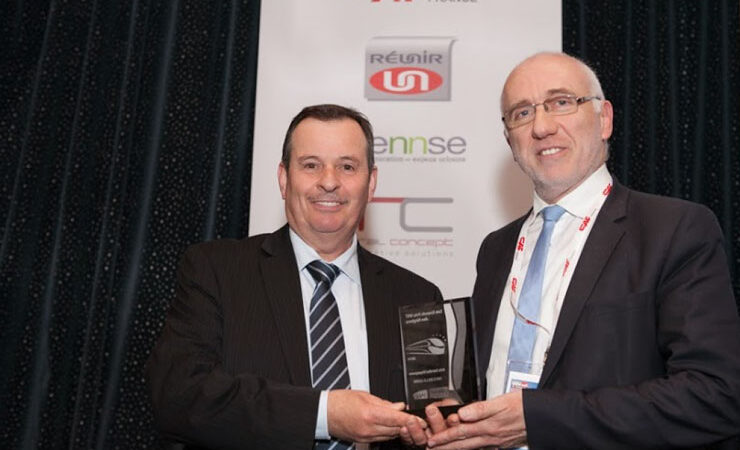 Citizens’ Rail’s “Beach train” project has won an award at a ceremony recognising the best regional transport projects in France.

Supported by a fantastic marketing campaign, the train was a huge success – with more than 5,300 extra journeys made, and an average ridership of 171 people per train, rising to 359 people on the busiest service. Passengers gave an overwhelming thumbs up to the service, with satisfaction ratings hitting 90% and the only grumble being overcrowding – and this on a line which is sometimes practically deserted.

The beach train is now back for an extended season in 2014 (1st May to 28 September), helping to take a line blighted by having too few trains and even fewer passengers and transforming it into a thriving resource that boosts tourism and the economy.

Read more about the winners of each category on the Ville, Rail & Transports website