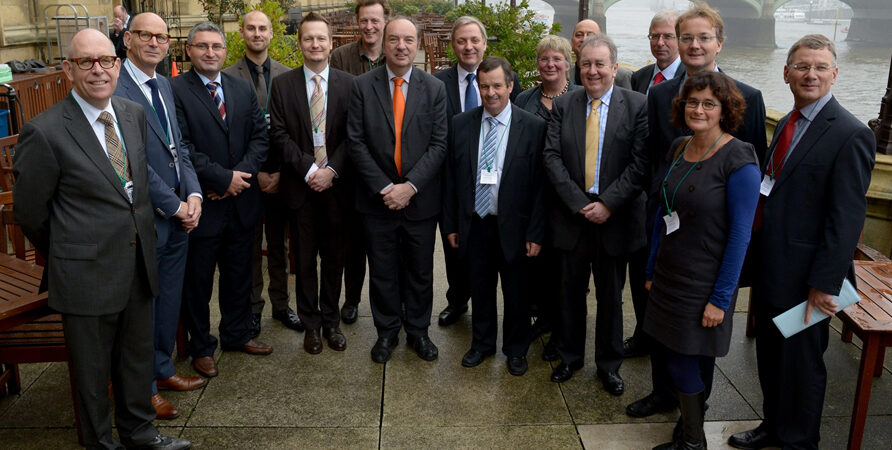 A new 9 million Euro EU project focusing on local and regional railways was launched at the Houses of Parliament in London on Monday 22 October 2012.

Titled “Citizens’ Rail”, this EU INTERREG IVB NWE project includes partners from Britain, France, Germany and the Netherlands and will run until September 2015.

As well as looking to develop and improve rail services and facilities, the partners will be working together to better engage communities with their local railway, including the planning of new and improved facilities and breathing new life into rundown or disused stations.

There is a wealth of experience among the Partners and they will be sharing this in developing and taking forward the schemes that will form part of the overall project.

Richard Burningham, manager of the Devon & Cornwall Rail Partnership, the Project’s Lead Partner said “This is a very exciting project. Local and regional rail services are important throughout north west Europe and there is much we can each learn from the approach and expertise of the others. I believe the demonstration projects will be real flagships with results that will benefit others in developing their local rail services.”

The project will include corridor improvement plans on three routes, two in the UK and one in France.

These will include additional services, local marketing and publicity campaigns, small-scale station improvements and community involvement, through outreach, community forums and encouraging volunteers and station friends groups. Under the theme “Community Stations”, there will be a demonstration project in Burnley, Lancashire.