Students from all four of the Citizens’ Rail partner countries came together in Heerlen in the Netherlands and Aachen in Germany for a two-day masterclass to learn, collaborate and generate radical new visions for local stations. 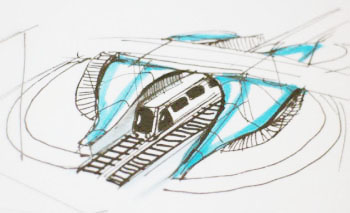 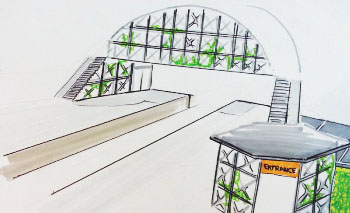 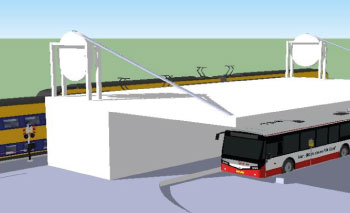 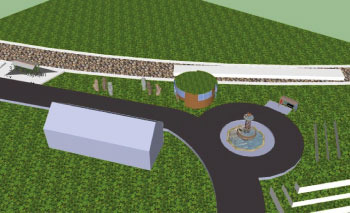