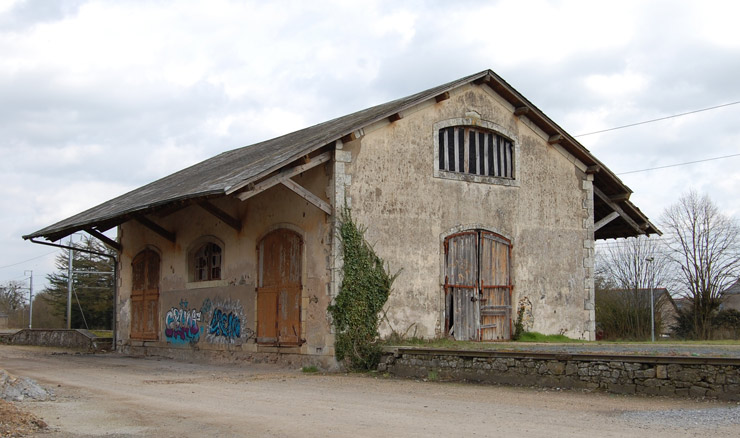 What brings a speech therapist, a parents’ association representative, a Deputy Mayor and numerous others together in their town hall? Their station of course!

As part of Citizens’ Rail, consultation has been in full swing this summer in seven villages and towns in the Pays de la Loire who want to safeguard the heritage of their unused railway buildings by transforming them into lively, thriving community hubs. 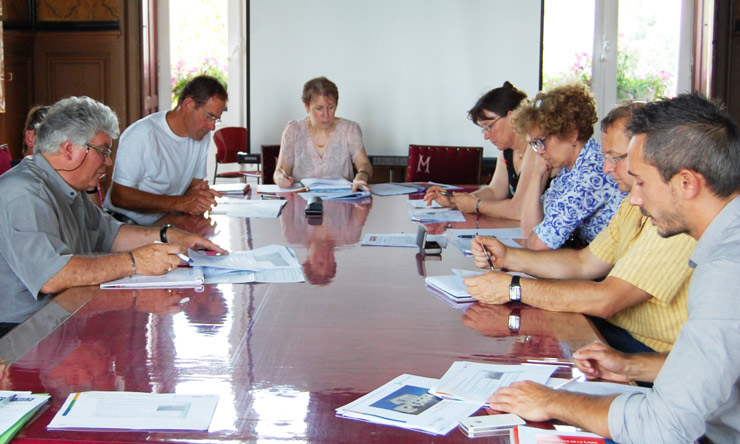 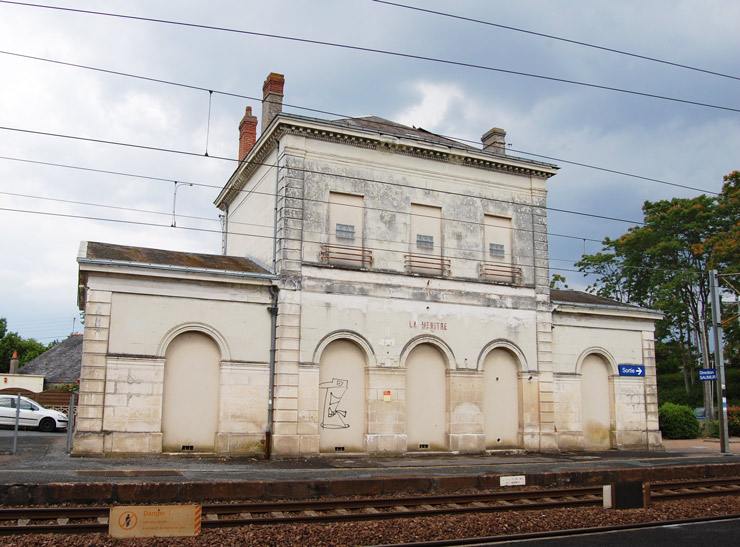 The sessions led to the emergence of ideas that would not have been generated in any other way. Each locality is now developing its own way forward to progress the project. At Voivres-lès-le-Mans, a municipal steering committee has been created, and staged a large public meeting in September with the villagers. 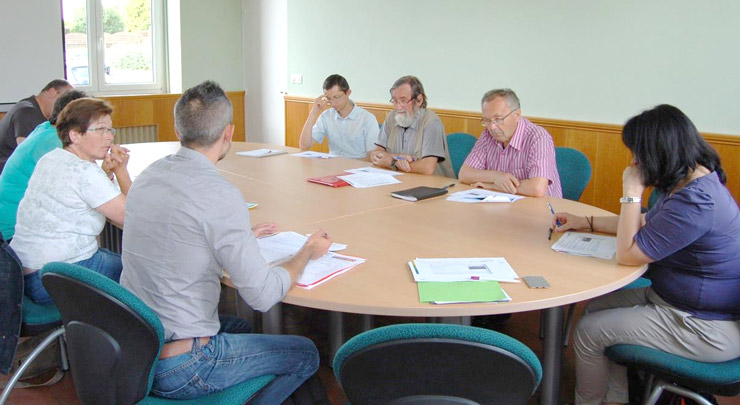 Update – Between now and spring 2015, as the first part of their rejuvenation, Région Pays de la Loire is installing secure bicycle parking at several of the rural stations. Read more