A ground-breaking idea conceived at our recent Citizens’ Rail student masterclass has been implemented by the UK rail industry within just three months.

The two-day workshop, hosted in Preston (UK) by the University of Central Lancashire in March 2015, brought together students from German, Dutch and UK universities to develop fresh ideas for how to promote local and regional railways.

Citizens’ Rail partners chose marketing as the focus for the masterclass because marketing campaigns are often simpler and quicker to implement than other rail projects. Students were therefore motivated by the knowledge that their proposals could soon be put into practice. 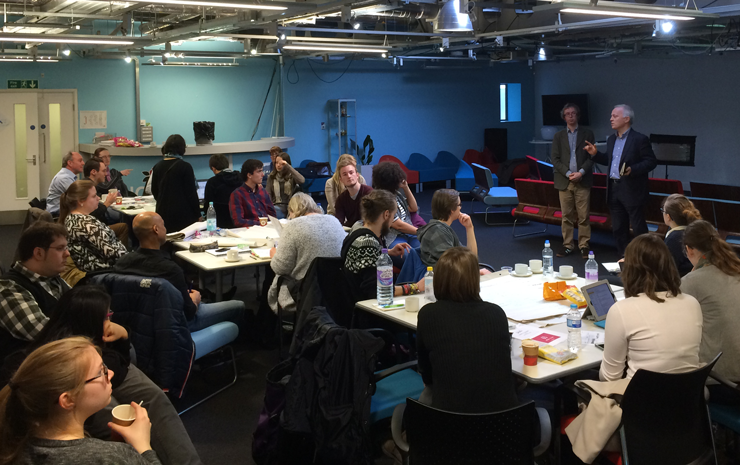 The Wi-Fi idea
The first idea to be realised came from the transnational group of students that was developing marketing campaigns targeted at tourists and leisure travellers.

The students saw an opportunity to promote leisure trips on local and regional lines using the Wi-Fi connection screens on mainline trains.

Alongside its work within the European project, the Partnership was in the middle of planning a separate campaign to promote Cornwall’s scenic branch lines and destinations. The campaign harnessed the popularity of the BBC series Poldark. In spring 2015 the hit British television programme had prominently featured Cornwall’s beautiful coast, countryside and mining heritage. The Partnership therefore developed a theme of “Visit Poldark country by train”.

As well as a flagship event at London Paddington, leaflets and other materials, the Partnership created a mini-website showing how to visit filming locations from the programme by train. 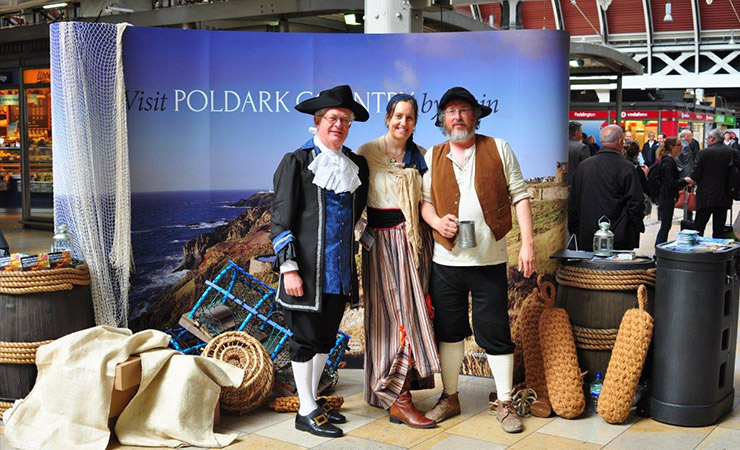 Thanks to the masterclass, train operator First Great Western agreed to promote the campaign on the onboard Wi-Fi of their fleet of High Speed Trains. Now, when users connect to Wi-Fi aboard the train, they are greeted with the “Visit Poldark country by train” message.

When they click “Continue”, they are taken to the First Great Western homepage, which prominently features a link to the Partnership’s campaign website. The Wi-Fi promotion will continue to run until the later in the summer, helping to promote First Great Western’s branch lines to users of other parts of its network. 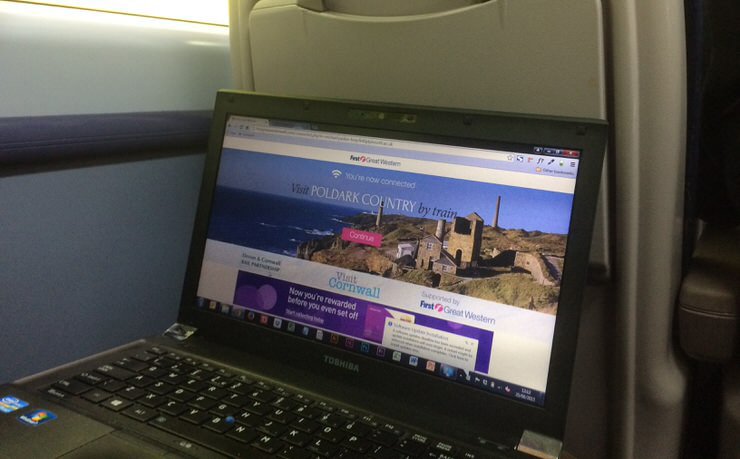 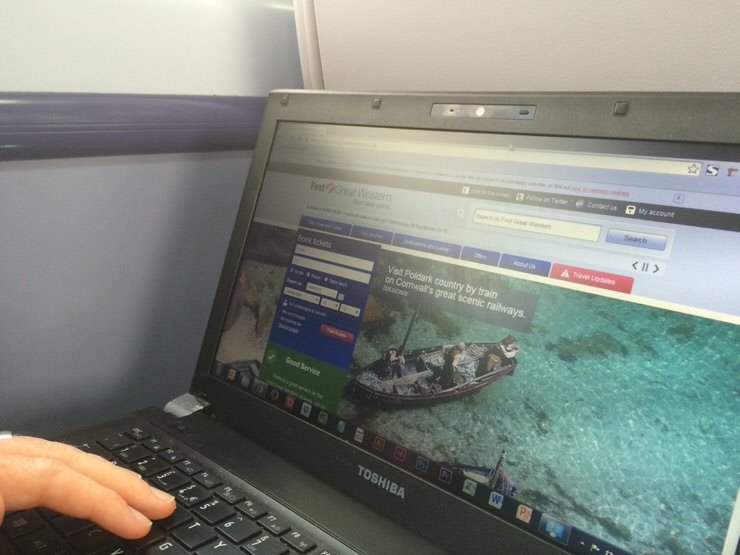 The results
The campaign has already led to a 40% increase in the Partnership’s web traffic compared to the same period the previous year – attracting 10,000 visitors in just five weeks. The Partnership has also put the project forward for a national Community Rail Award (winners to be announced in October 2015).

The project shows the power of involving young people in their railway, and the difference that their fresh perspectives and innovative ideas can bring.

Participating universities
Citizens’ Rail would like to thank all the students and universities that took part. The event, which was the follow-up to our first masterclass in Aachen and Parkstad Limburg in 2013, was a great example of the transnational working that is at the heart of the EU Interreg IVB NWE programme, through which Citizens’ Rail is funded.

Read more about the masterclass and see the students’ PowerPoint presentations.