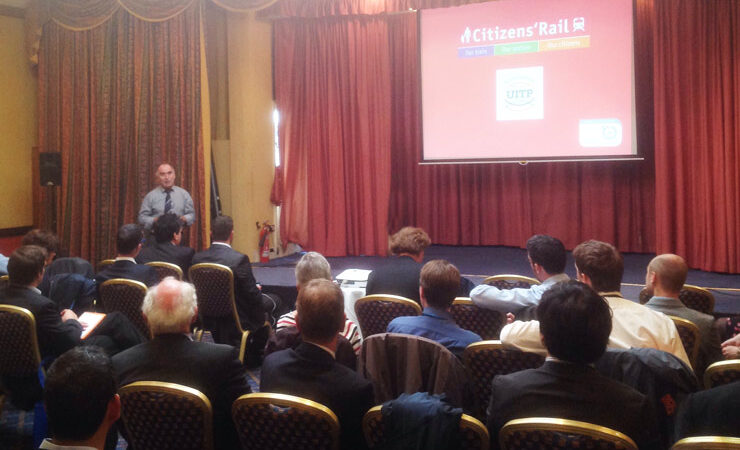 UITP, also known as The International Association of Public Transport, champions sustainable urban mobility and is the only worldwide network to bring together all public transport stakeholders and all sustainable transport modes. It has 1,300 member companies from 92 countries. Its members include public transport authorities and operators, policy decision-makers, research institutes and the public transport supply and service industry.

The association’s Regional and Suburban Railways committee joined Citizens’ Rail partners for presentations, networking opportunities and rail trips over the course of two days, taking in locations including Plymouth, Calstock and Torquay. The joint meeting, hosted by the Devon & Cornwall Rail Partnership, was made possible thanks to Ian Ambrose at Network Rail, who is part of both the UITP committee and the Citizens’ Rail project.

Some photographs from the joint meeting:

The UITP contingent arrive on the scenic Tamar Valley Line for the first meeting in Calstock. This photo was taken from the balcony of the Calstock Arts Centre, our picturesque meeting venue (see further photo below): 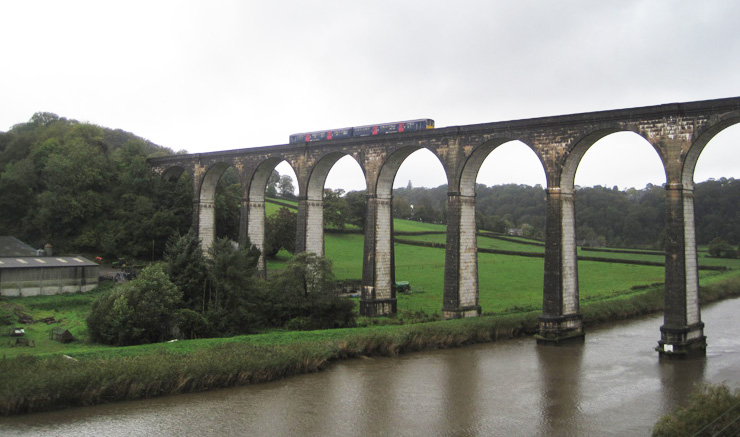 At the Calstock Arts Centre, Paul Alzer from Parkstad Limburg presents some tulip bulbs to help brighten stations on The Riviera Line (Exeter-Paignton): 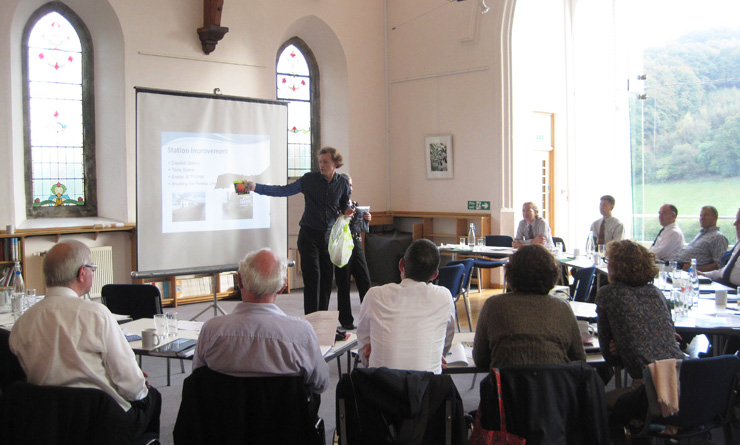 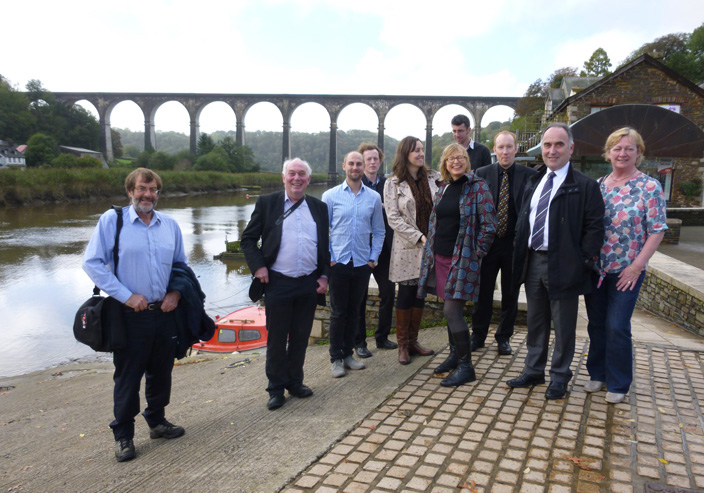 In Torquay, Kai Mohnen from Stadt Aachen presented the work happening in the German city as part of Citizens’ Rail: 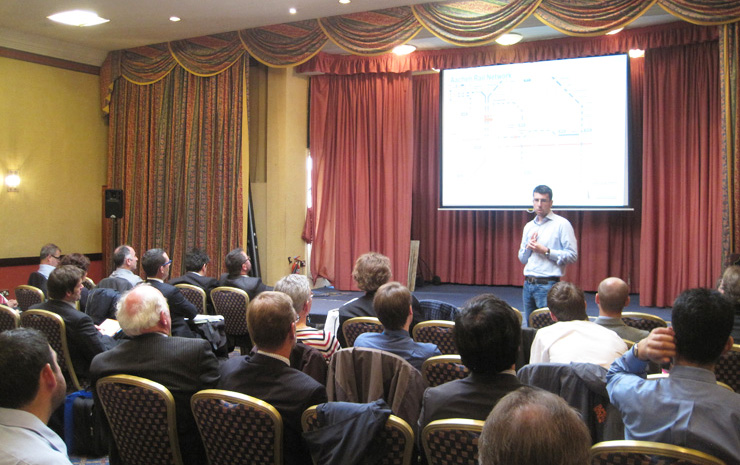