Involving local residents in decision-making about brand new stations is key. Through meetings, social media, events and surveys you can not only keep the local community informed, but also allow them to bring their own perspective and help shape the plans.

This can influence issues as fundamental as:

By engaging people at an early stage you will also build goodwill and lay the groundwork for positive community involvement once the station has launched. 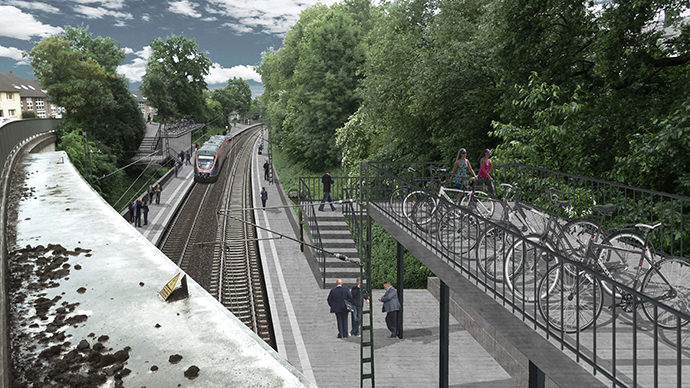 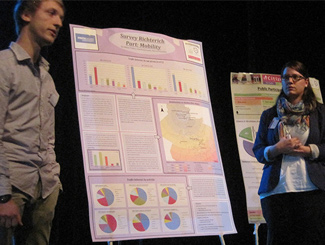 Aachen City Council invited students from RWTH Aachen University to survey local residents to help decide the best site for a new station in the neighbourhood of Richterich. The students uncovered strong public support for the new station, with 80% of the residents that they surveyed eager to be involved in planning the new facilities.

The students consulted 660 people through face-to-face interviews and online surveys. They asked what level of participation people wanted to have in the new station project, as well as their preferences regarding destinations and the choice between the North and South variants of the plan. They reported their results at an international student masterclass. Read more. 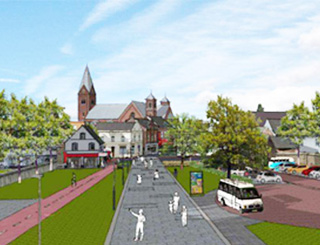 The regional authority, Parkstad Limburg, has teamed up with the local community to make plans for a new station to bring improved public transport and greater employment opportunities to this former mining neighbourhood.

As part of the Citizens’ Rail project, a “project group” including local residents and businesses has come together to work on plans for the station. Suggestions so far from the group include changing the local bus route so that it travels closer to the proposed station and shopping street, and connecting the station to scenic walking routes. Read more. 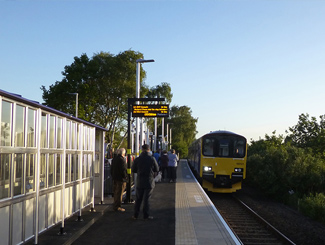 Opened in 2015, Newcourt is Devon’s first new station for 20 years. Community participation has been so strong that the Friends of Newcourt Station residents group was formed long before construction had even begun. The group chronicled the build process through regular photos posted to their thriving Facebook page.

The group will now be volunteering their time and skills to look after the new station with the support of organisations including the line’s rail user group, its community rail partnership, county council, city council and train operator.

The Avocet Line Community Rail Forum, held three times a year, gives these stakeholders and others the opportunity to discuss issues, progress and future plans for the station. Read more.

Kai Mohnen is a public transport planner at Aachen City Council in Germany. As part of the Citizens’ Rail project he has worked with local communities to involve them in decision-making at three stations, including the proposed new station at Richterich.

In this video, he describes the different techniques the Council has used to gather the views of local people – and how this approach has been informed by lessons from UK and French partner organisations.

He emphasises that early engagement is key to making people feel that they can have a real say in the development of their station. 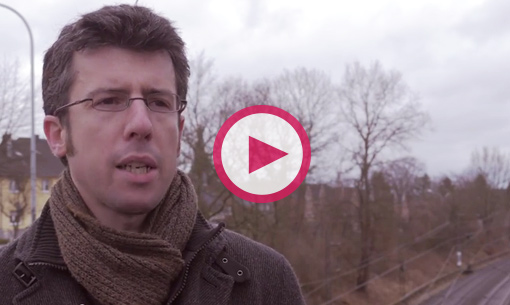 Involving citizens and stakeholders in your line